Hey spellslingers, for the first time since ’94, I do not have a competitive standard deck. In my area, we play pretty much modern and commander exclusively. On top of that, I’ve been playing a lot less Magic myself, only playing if there is an odd number of players, which there usually isn’t. Due to this, I found myself only playing standard once every 3 months: on Game Day. I would end up dropping $50-100 each time to play something competitive, but to end up using those cards only 5 or 6 times only before they rotated out.

I’m going to leave up my last standard deck as a tribute to my last Game Day Champion mat using my favourite colour combo (Esper) with my favourite tribe (Dragons). If I end up playing again I will update this page, but until then… enjoy the Esper Dragons legacy:

With the recent rotation of standard, and because I barely play standard at all, I only have 1 standard deck at the moment 🙁 I had all the Jeskai variants, Boros, and White, Blue & Black devotion, a planeswalker control and Esper Dragons before the rotation. I know, this is sad times, but it is what it is.

The only deck I have right now is an updated Esper Dragons. How my deck differs to the common lists is that I leaned more on white and dragons in hand in order to play Orator of Ojutai. I love me some Wall of Omens, especially flying ones.

You’ll notice the absence of Jace, Vyrn’s Prodigy here. The main reason is that I don’t have them and cannot justify spending $300 when I hardly play standard at all. The second reason is that since I barely play standard, and it’s usually casual, I don’t want to miss any chance at playing a heavy dragon based control deck so all my win condition slots have to be dragons. If I was going to play Esper in a serious tournament, I would play Jaces.

Esper dragons is not doing too well in the tournament scene at the moment, and my play experience with the deck supports this. It’s always in the game, but can fall flat sometimes while other decks do more broken things while playing more cards suited to beat you. It’s still fun. It’s still dragons. It’s still control, and it’s all I got at the moment so here it is: 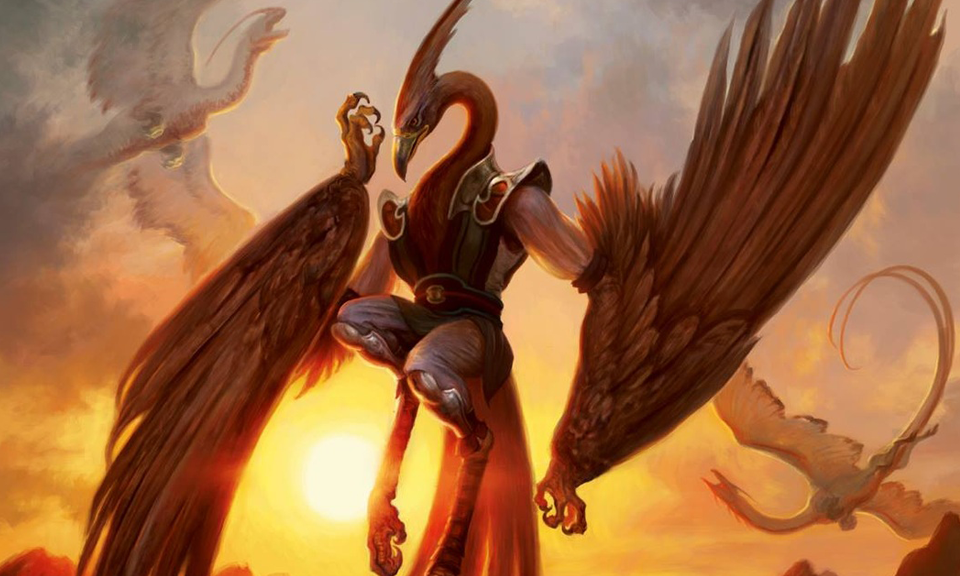 Near the beginning of a new format, especially when playing casual, I often play a lot of singletons to test new cards against the new metagame without getting stuck with multiple copies of a dead card. My sideboard is also janky at the moment but has good cards versus all archetypes.

3 Mass Removal
2 Crux of Fate
1 Quarantine Field (this has been great! 3 Oblivion Rings for 8 mana is good!)